Up to 25% off before midnight on Halloween with Air Italy 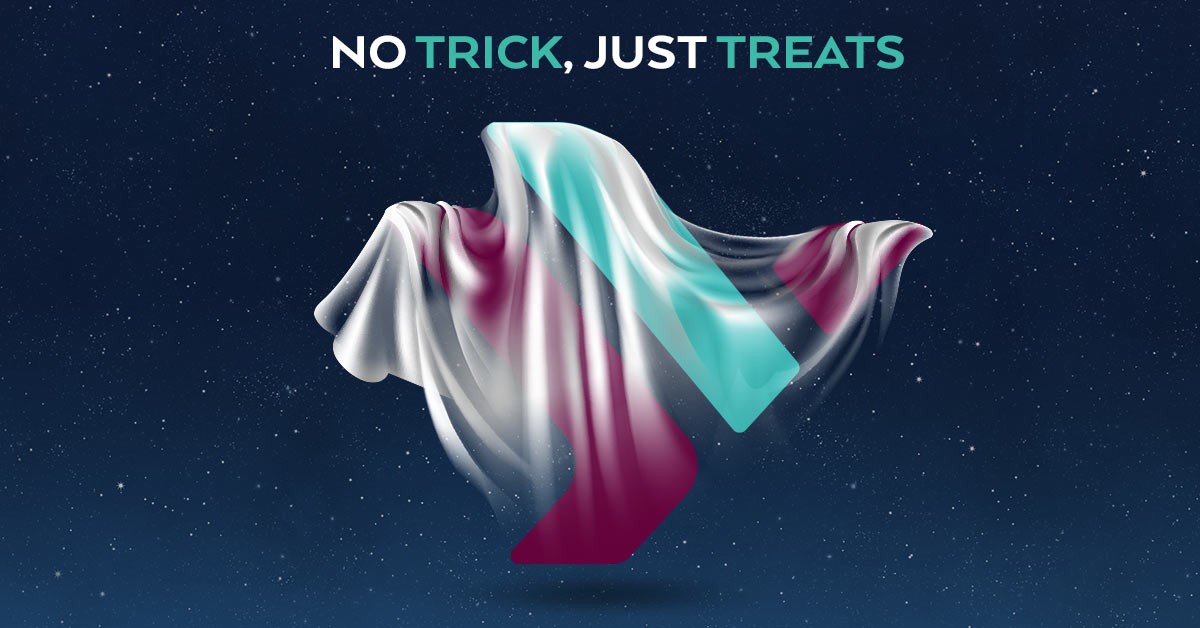 Take advantage of this great offer before the promotion disappears!

Thanks to a fantastic Halloween promotion from Air Italy, travellers can now fly to New York, Miami, San Francisco, Los Angeles, Toronto, the Maldives, Mombasa, Zanzibar, Tenerife, Sharm el Sheikh, Cagliari and Lamezia Terme, while taking advantage of a discount of up to 25%, if you book before midnight on October 31.

The promotion is valid from all over Italy for travel between November 5th 2019 and September 15th 2020.

In addition, thanks to the new early morning winter services from Air Italy’s domestic stations, travellers will also be able to enjoy even more convenient connections from all the national airports served by the rapidly expanding airline via Milan Malpensa to its international flights to North America, Africa and the four new winter destinations of Mombasa, Tenerife, Zanzibar and the Maldives.

Air Italy connects Milan with North America (New York and Miami all year round, San Francisco, Los Angeles, and Toronto during the summer season), Africa (Cairo, Dakar, Lagos, Accra, and Sharm el Sheikh all year round; and Zanzibar, Mombasa, the Maldives and Tenerife during the winter season.

Discounts are available on all routes, via Milano Malpensa, from Rome Fiumicino, Naples, Catania, Palermo, Cagliari and Lamezia Terme.

Up to 25% off before midnight on Halloween with Air Italy