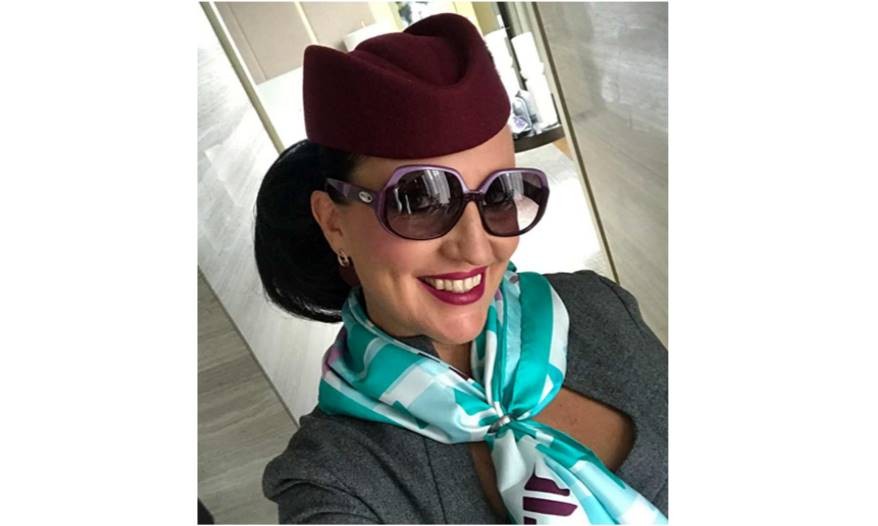 Air Italy is extremely pleased to announce that its brand Ambassador Pam Ann, the hugely popular and well-known irreverent comedy airline persona of comedienne, Caroline Reid, will lead the Company activities during the Toronto Pride 2019, for which Air Italy is a Gold Sponsor.

During the key weekend of the festival - June 21-23 –, as well as participating in the Parade with a large contingent, Air Italy, as Official European Carrier, will also be presenting sponsor for Pride Toronto 2019’s Street fair, one of the key event locations and activation zones for this year on Church Street, Wood Street, and Wellesley Streets.

Rossen Dimitrov, Air Italy Chief Operating Officer, said: “Pam Ann is a LGBTQ+ community icon, and with her irreverent wit and humour, will undoubtedly add that extra flash of glamour and style to our street activation and parade float, and we are delighted to have her participating with us.

“Coming just two weeks after Air Italy became the first European airline to offer non-binary gender options for customers, our presence with Pam Ann at Pride Toronto 2019 reinforces our campaign for inclusiveness and equality, as we continue to champion our brand tagline - Imagine The World Differently- .”

Pam Ann said: “Toronto Pride is undoubtedly one of the world’s best Pride festivals, but I’m sure I can add a little something to the festivities! So make sure you come down to the Air Italy stand on Saturday June 22, or join us in the Parade on Sunday June 23, for some fabulous fun and excitement!”

Pam Ann, will be attending the festival for two days from June 22 to June 23. First, she will lead the so-called “Bring it into the runway” contest, on Saturday 22 June, in order to choose the people entitled to march with Air Italy on the Sunday 23 June. This contest will happen 3 times during Saturday. Moreover, in the same day, Pam Ann will also act as DJ for an hour.

Pam Ann will be attending the festival for two days, leading the airline’s stand activation as Judge for its runway competition on Saturday June 22 as well as performing a dedicated DJ set for one hour, and leading Air Italy’s parade from the float on the Sunday June 23.