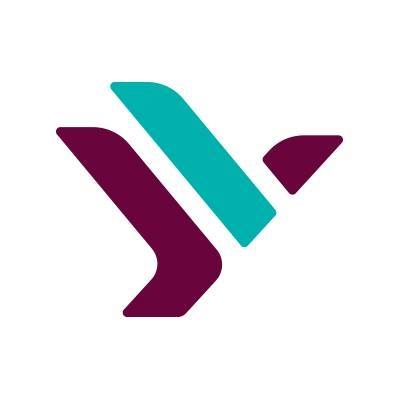 Air Italy is delighted to announce that two of its code-share agreements have been expanded in order to include further new destinations and travel opportunities for its passengers.

With effect from today, the codeshare with Qatar Airways, already in place since April 2017, and with Bulgaria Air, which started this February, have been expanded to offer to Air Italy customers an enhanced network.

Under the agreement with Qatar Airways, Air Italy’s “IG” code is already placed on Qatar Airways flights between Doha and Rome Fiumicino, Milan Malpensa, Pisa and Venice, as well as Singapore and the Maldives. As of today, Sydney will be added on a daily basis to this destination portfolio.

With respect to Bulgaria Air, under the current agreement, Air Italy’s “IG” code is already on Bulgaria Air flights between Milan Malpensa and Sofia, Varna and Burgas. Starting today, the agreement has been expanded to include Sofia - Rome flights.

On the other side, Bulgaria Air has its “FB” code on Air Italy’s domestic routes between Milan Malpensa and Rome Fiumicino, Naples, Olbia and Cagliari (Sardinia), Palermo and Catania (Sicily), and Lamezia Terme (Calabria), which is now being enlarged to include the Rome - Olbia flights.

Air Italy Chief Operating Officer, Rossen Dimitrov, said: “This reinforcement of our partnership with both Qatar Airways and Bulgaria Air reflects our permanent commitment towards our customers. We have in fact been continuously enhancing our services and offering new network opportunities and better connectivity, and, with today’s developments, our passengers can now benefit from a great new intercontinental destination from Milan Malpensa: Sydney. They also have the choice of connecting to Australia via Milan Malpensa, from our seven key Italian airports such as Rome, Naples, Palermo, Catania, Lamezia Terme, Cagliari and Olbia.

“Moreover, thanks to our partnership with Bulgaria Air, Sofia is now easily reachable with a direct flight by our clients departing from Rome."

“We are also very proud to be welcoming Qatar Airways and Bulgaria Air’s passengers on our Rome Fiumicino - Olbia flights, in addition to all our domestic routes from Malpensa, which are already code-shared.”

Flight tickets under the codeshare agreemens are available for purchase at travel agents, or through each airlines’ website and call centers.